Written by Sonali Dash
Updated over a week ago

Load performance testing is specific to each deployment, please contact the Support/Fields operation team with your load requirements and we'll get back to you shortly with the results of handling your request.

There are three variables in this type of testing:

Stress testing is split into two types of scenarios 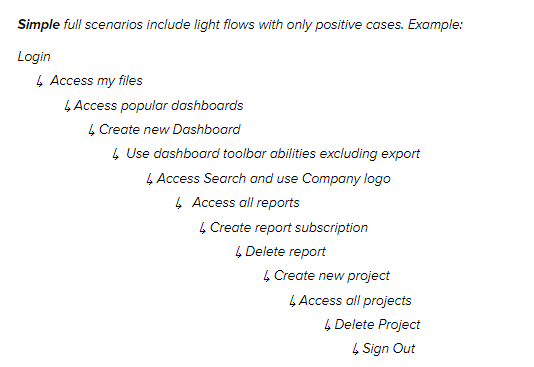 Any end to end flow for one scenario varies to accept: 50 users in 20 sec for 1 loop. 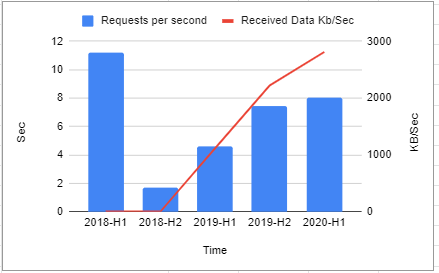 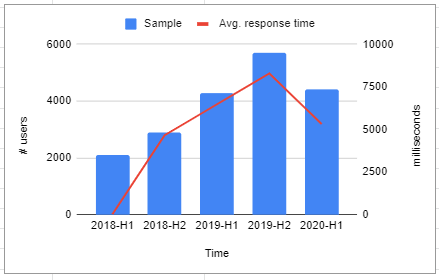 Definition for each of these variable below: